Many people from ethnic minorities living in the UK, including people of Black African and South Asian descent are particularly sensitive to the effects of too much salt and therefore are at higher risk of associated health conditions.

The majority of salt consumed by people of black African descent is from salt added in cooking and/or at the table. This is in contrast to the rest of the UK population where 75% of salt intake comes from processed foods. A health survey in England found that the majority of black men and women add salt when cooking and many add salt at the table. Salted meats and fish like salt-fish and salt-beef, and heavily seasoned meats such as fried chicken, stews and curries can contain a lot of salt. 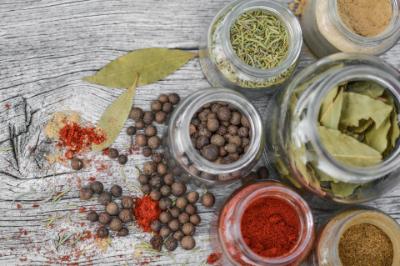 Although for most of the UK population 75% of salt comes from processed foods, in the South Asian population almost all of the salt consumed is added during cooking or at the table. In fact, more than 90% of South Asian people (Indian, Bangladeshi, Pakistani) add salt to their cooking. Many add salt to their food without even tasting it first. In South Asian cooking, the true level of salt added to food is often disguised by the spices used. 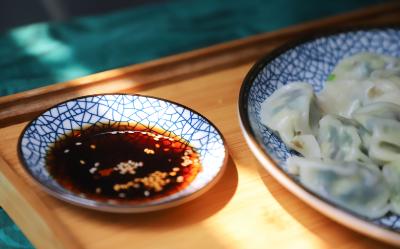