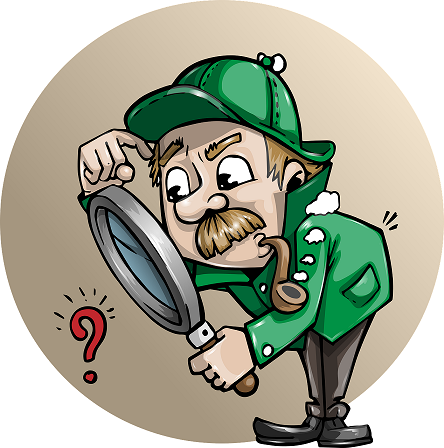 Take it with a pinch of salt! The truth behind a few salty myths

Myth: I don’t add any salt to my food so I know I don’t eat too much
Truth: About 75% of the salt we eat is already in everyday foods such as bread, cheese and sauces, so most of us are eating too much salt without even realising.

Myth: I only use sea salt and that’s healthier than table salt
Truth: Rock and sea salts are just as high in sodium chloride as table salt so are just as bad for our health, regardless of their healthy image.

Myth: You can tell when a food is salty because it tastes salty
Truth: Some foods that are high in salt don't taste particularly salty. Breakfast cereals, bread, jarred sauces and biscuits & cakes can all contain hidden salt.

Myth: Food with less salt tastes bland
Truth: After 3 weeks of less salt your taste buds will become more sensitive so you get the same flavour from less salt. Stick with it! See how you can also use other flavours instead of salt. How to reduce your salt intake

Myth: I need more salt because I exercise a lot and ‘sweat it out’
Truth: You only lose a small amount of salt in sweat, and as we all eat more than we need, most people won’t need to take on any extra. Remember to keep hydrated.